Snoop Dogg took over Mel’s Drive-In with rappers Wiz Khalifa and Xzibit as the trio shot a new music video at the famed burger joint in West Hollywood over the weekend.

The 48-year-old Ain’t No Fun hitmaker and his posse flocked to the location on Sunset Boulevard in a parade of classic cars and could be seen enjoying some classic diner food in the parking lot.

Decked out in an eccentric bomber jacket with the phrase ‘Beware of Dogg’ and white trousers, the father-of-four looked jazzed and danced between takes. 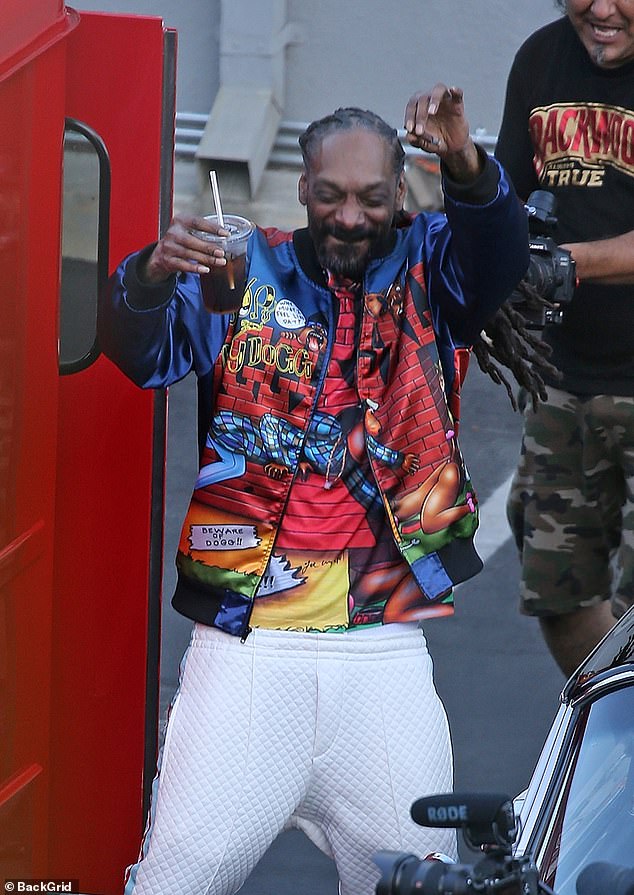 Filming has been allowed to resume in Los Angeles amid the coronavirus pandemic, but not everyone seemed to be keeping their distance on set.

Khalifa sported a Dodgers’ baseball cap, multiple chains around his neck and a pair of blue camouflage pants.

He showcased his excitement throughout the day, as he fist pumped pals and posted up a storm on his Instagram Stories with his seven-year-old son Sebastian, who he shares with Amber Rose, in the backseat. 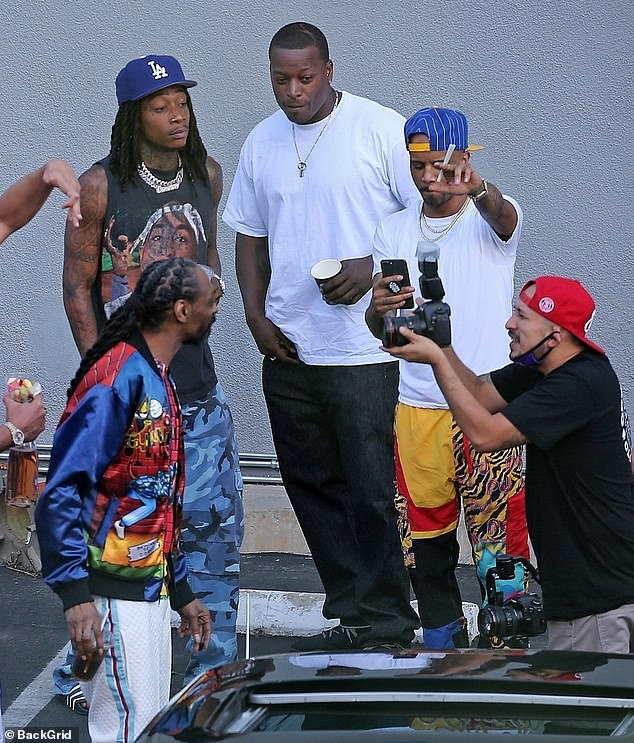 His mini-me enjoyed listening to the radio in the retro car and showed off some of his moves, as he dad bopped along in approval.

On set, Xzibit also kept his look casual in a black t-shirt with a fire logo on both his t-shirt and baseball cap, which repped his cannabis company, Napalm Cannabis Co.

At one point, he could be seen bursting into laughter, as he exchanged words with Snoop Dogg, who sat in the driver’s seat of a 1957 Chevrolet Bel Air Convertible.

Four weeks ago, the West Coast hip-hop icon dropped his quarantine-themed ballad titled I Wanna Go Outside, which was shot from home. 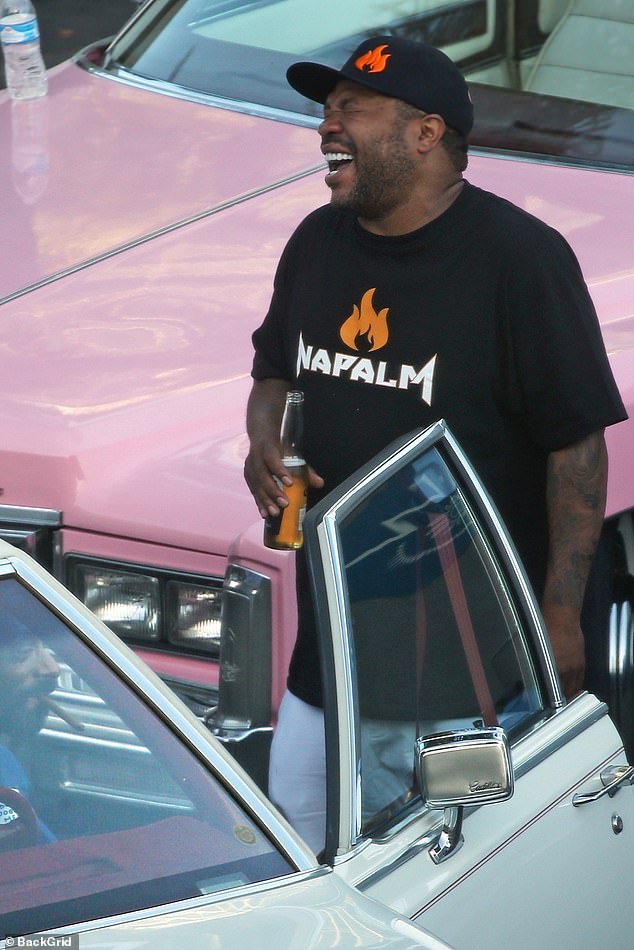 All smiles: At one point, Xzibit could be seen bursting into laughter, as he exchanged words with Snoop Dogg, who sat in the driver’s seat of a 1957 Chevrolet Bel Air Convertible. 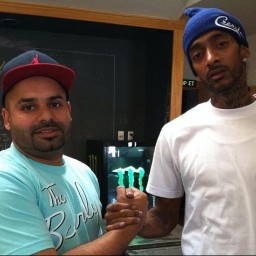 Welcome to the Napalm Crew.  We are committed to excellence and creating innovative products to share with our cannabis community.  Stay up to date with everything about Napalm.  We will post news, events and announcements to keep you all informed on the latest information.